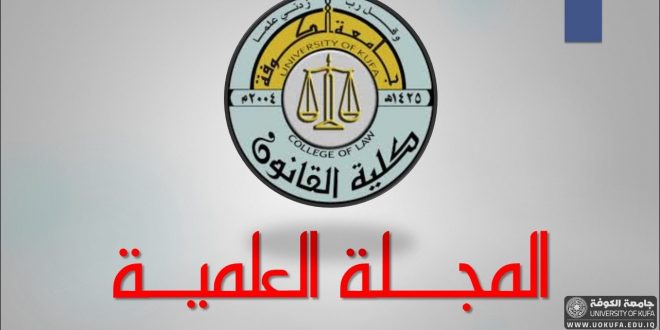 From Iraq’s inception in 1921 and the issuance of its first Constitution in 1925, Iraq relied on a decentralized administrative system for the governance of its governorates. All temporary Iraqi Constitutions issued from 1958 till 1970 also adopted a decentralized administration under a unitary state. The Kurdish situation is unique, arising from the ongoing conflict between the Kurds and the Iraqi government regarding the government’s refusal to grant citizenship to ethnic Kurds. Consequently, the Iraqi government had to calm the political situation in Iraq in general and Kurdistan in particular. The Iraqi government issued Resolution No. 247 to amend the interim Iraqi Constitution of 1970, which included that the areas with predominantly Kurdish populations enjoy self-governance as determined by the Law. Further, the Iraqi government issued an autonomy code for Kurdish Region No. 33 in 1974, confirming the Kurdistan autonomous region. Also, it granted the Kurds their national rights and the right to use the Kurdish language in educational institutions. Thus, Kurdistan enjoyed independence and relative autonomy compared to the rest of Iraq’s governorates. After the Second Gulf War in 1991 and under the pressure of the popular uprising against the regime, Kurdistan was able to retain its autonomy and have formal legal institutions without any intervention from the centralized Iraqi government. In other words, it operated under administrative decentralization. Hence, all Iraqi governorates except Kurdistan were subject to the centralized organizational system until the fall of the Iraqi political system in 2003 that applied a unitary state and a centralized administrative system based on the centralization of power in the hands of a central government. After 2003, Iraq became a federal state under the Law of administration for the State of Iraq for the Transitional Period 2004, also called the Transitional Administrative Law. Federalism was also confirmed in Iraq’s Constitution of 2005. The federalism in Iraq includes only one region, Kurdistan. The capital city of Baghdad and other governorates do not follow federalism; they adopted an administrative decentralization system called Governorates that are not organized in a region. 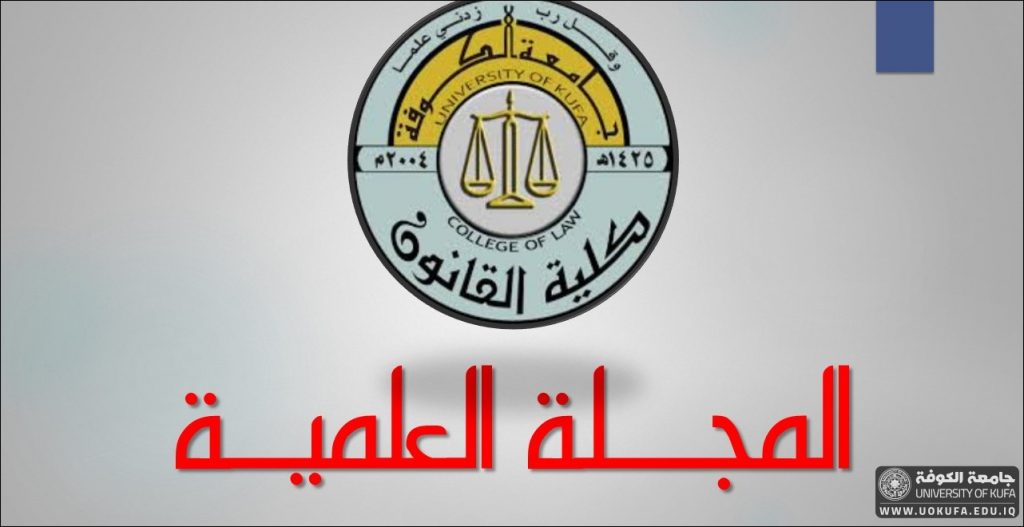 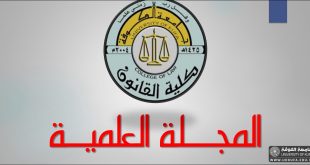